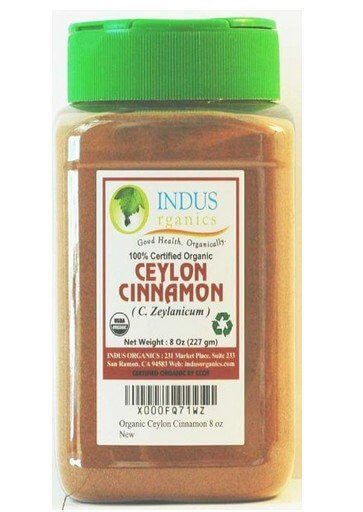 Ceylon has a milder sweet-hot taste that cannot be matched by lesser forms of cinnamon.

This organic spice is ideal for both sweet and savory dishes and the Ceylon’s slightly softer flavor will enhance your dishes versus overpowering them the way inferior cinnamon tends to do. You can also trust in Indus Organic’s commitment to non-GMO cinnamon which has also not been irradiated and contains no MSG or preservatives. This is 100% pure, organic Ceylon cinnamon bark 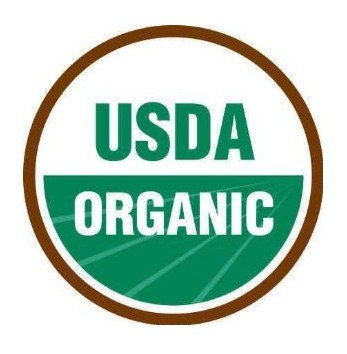 Indus Organic Ceylon Cinnamon is perfect for all the traditional desserts you find cinnamon in such as carrot cake,  snickerdoodles, cinnamon rolls, and rice pudding but it is also good for spicy and savory dishes. Many Indian recipes call for cinnamon to be used in various curries. Similarly, you spice up autumn squash with a sprinkle of cinnamon and create other South Asian delicacies like pork noodle  soup or any dish that calls for Chinese five spice. 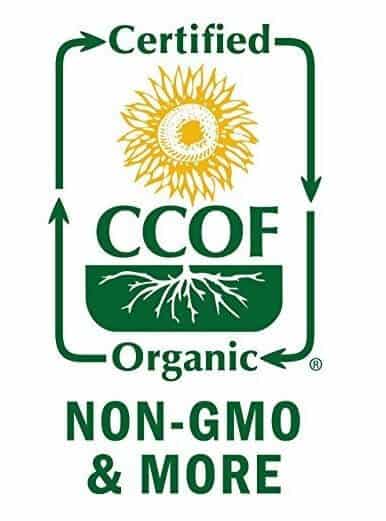 A low coumarin rating may also be of benefit for some users who have a sensitivity. This vanilla-scented compound found in many plants can actually adversely affect the liver in some people. Cassia has a much higher amount of this compound and should be avoided by those who are sensitive.

Many cinnamon lovers find this version to be more mellow and versatile than lower quality cassia cinnamon which can have a far sharper taste. Users who don’t care for cinnamon often find that pure Ceylon cinnamon is far more to their liking. As one reviewer said “Wow you can taste the difference- this is the real stuff. Worth every penny.”

Along with the culinary benefits of cinnamon, some studies have found cinnamon to have health benefits. There is evidence that the spice can help control blood sugar and possibly even ease arthritis.   A study discussed in the Wall Street Journal found that cassia cinnamon can help improve blood sugar but “…Ceylon cinnamon is likely safer in very high doses than supermarket cinnamon.”

Perhaps the only drawback to this version of cinnamon is also one of its best features: the subtle taste. While many users prefer this more mellow, versatile taste some find that it doesn’t taste enough like cinnamon and they have to use quite a bit more to get similar results, especially in baked goods. However, this can be overcome simply by adding more. The real benefit is the reduced coumarin which can pose an actual threat to some people.