If you’re trying to give up gluten — or simply reduce the amount of gluten that you can consume — you’re going to have to learn how to evaluate ingredients. For example, you will have to determine whether or not a food that contains barley is safe to eat. 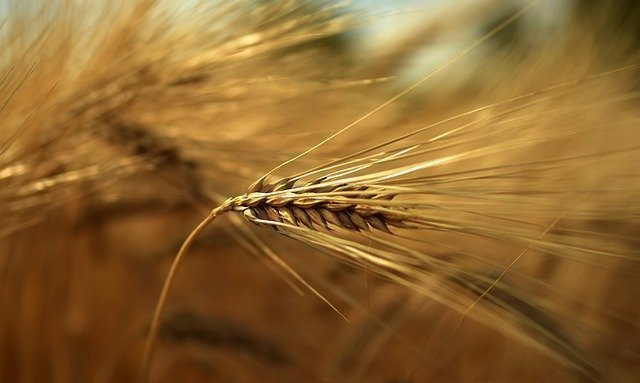 Is barley gluten free? Products that contain barley can contain gluten, but they don’t always. Read on to learn more:

Which Part Of The Plant Is Being Used?

When it comes to barley, both the grains and the seeds do contain gluten. Any type of food that is made with this part of the barley plant won’t be gluten free.

Some examples of this include beer, which is made from fermented barley, and barley flour. You will also want to avoid most soups that contain barley — they usually use barley pearls, which are not gluten free.

If a food is made from barley grains, you are going to want to avoid it.

What Is Safe To Eat?

If a product includes barley grass, most experts conclude that is safe to eat. When barley is in this stage, grain kernels haven’t started to form yet, which means that it is free of gluten.

You’ll most frequently find barley grass in vitamin products. It is also used in teas and in some healthier drinks. In many cases, products that contain barley grass will be labeled as gluten free.

For the average person, barley grass is safe and healthy to eat, even if they don’t respond well to gluten. With that said, people with an extreme gluten sensitivity may want to avoid products that contain it. If grain kernels have just started to form in a plant, there is a small chance that it could contain trace amounts of gluten.

A lot of people that eat gluten-free diets miss the products that are made with barley. Thankfully, there are some options available to them. Experts can remove the gluten protein from the barley so that it is safe for people with celiac disorder or gluten sensitivity to drink.

If you are interested in trying a product like this, you should look for something that is labeled as “gluten-removed.” You should know that some people with celiac disorder do still have minor reactions when consuming these kinds of products.

Looking Out For Barley

Sometimes, it can be difficult to notice that a product contains barley. Not every manufacturer uses clear labels, and manufacturers aren’t always required to disclose barley ingredients.

If you are concerned about barley in your food, keep an eye out for products that contain “natural flavorings.” In some cases, that flavor may actually come from barley malt, which does contain gluten.

With that said, it is possible to enjoy something made from barley without consuming any gluten.