Sweet, fresh gluten free Cinnamon rolls rolled with an all natural all purpose flour and no extra yeast or flour is made with unbleached all-purpose flour and a little sugar to give it a hint of sweetness. 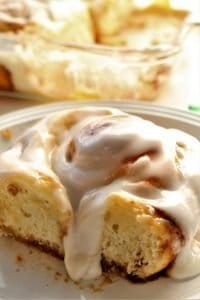 Cinnamon rolls come in many different shapes and sizes, from the standard round, square, or oblong shapes. They are available in the standard white and wheat versions, or they can be made with other flours. They also come in various flavors, including the sweet cinnamon apple or the savory cinnamon potato.

If you’re looking for something different try making them with almond or oat flour, as these flours don’t contain any gluten. They also have many different flavorings.

The white flour is made by mixing the flour into a cup of warm water until it forms a dough. When the dough comes out of the mixer it will look like pudding, but it’s perfectly good for baking! It also works very well as a cookie dough. It doesn’t have the same texture as all purpose flour so keep that in mind.

If you find that the pan gets too dark brown, add a drop or two of cooking oil to the pan, this will help lighten the top. Don’t worry if it does stick or burn, just take it out and continue to cook on another part of the pan.

As a final note, I would recommend making these rolls twice each week, even though it sounds like a lot.

You never know when you’ll want to make a batch of Cinnamon roll recipe to freeze for later use! And because they are so quick to make you may end up making more than you need.